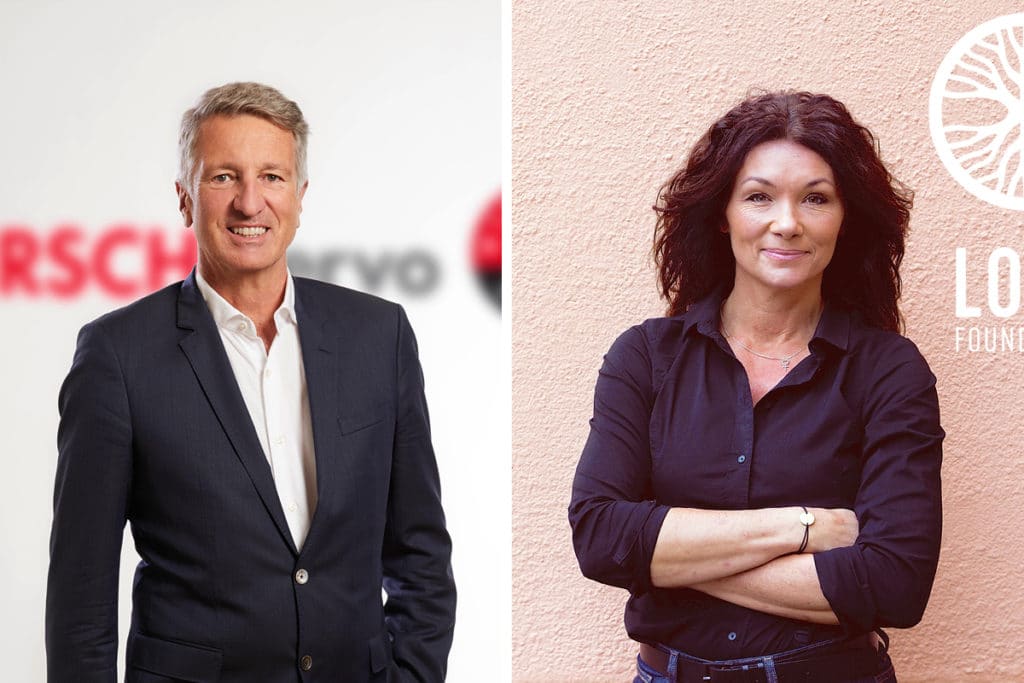 The Austrian corporation Hirsch Servo Group is the Europe sponsor of the 2500 kilometres Cycle4Europe bicycle event, which is arranged by Swedish Loza Foundation in support of the most vulnerable people in some of the poorest countries in Europe.

“Loza Foundation helps people in countries not far from Austria. We are proud and happy to support their work and Cycle4Europe,” says Harald Kogler, CEO, Hirsch Servo Group.

CYCLE4EUROPE PROMOTES AND STRIVES TOWARDS SOCIALLY SUSTAINABLE DEVELOPMENT: ”WE WANT TO HELP THE MOST VULNERABLE PEOPLE.”

More orphanages, a tolerable situation for disabled people and resources to be made available for women suffering from the effects of the war in Balkan. But most of all we want the opportunity to highlight the situation of the most vulnerable people in Europe and give them a future without stigmatisation. This is the reason why a group of cyclists have chosen to embark on the 2,500 kilometres long route from Skopje in North Macedonia to Varberg in Sweden and participate in the Cycle4Europe charity event.

Last winter, Loza Foundation donated clothes, shoes and warm winter jackets to the children at orphanages “25 May” and “11 October”. We are now keen on making their dream for a bike of their own come true too.

“It means a lot to the children, both from a sense of freedom as well as giving them confidence. A chance to feel just like anyone else despite the traumas many of them have had to go through”, says Sabina Grubbeson, founder of Loza Foundation. 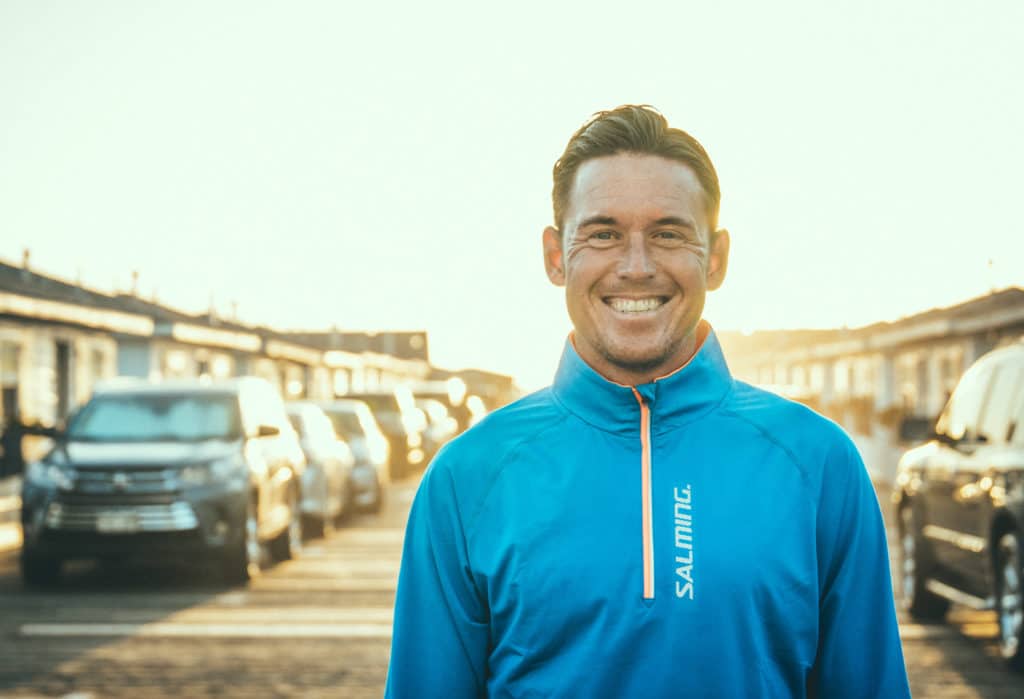 – It’s my way to spotlight how vulnerable people are treated in nearby countries. It’s hard to turn away from their suffering, says Jonas Colting.

From Skopje in North Macedonia to Varberg in Sweden on two weels:

The charity event Cycle4Europe will bike from Skopje in North Macedonia to Varberg on the Swedish west coast. The goal is to raise money for the Loza Foundation, that works for vulnerable people in the “forgotten” Europe.

– I have dreamed of this for years, it’s great that it finally happens, says Sabina Grubbeson, founder of Loza Foundation.